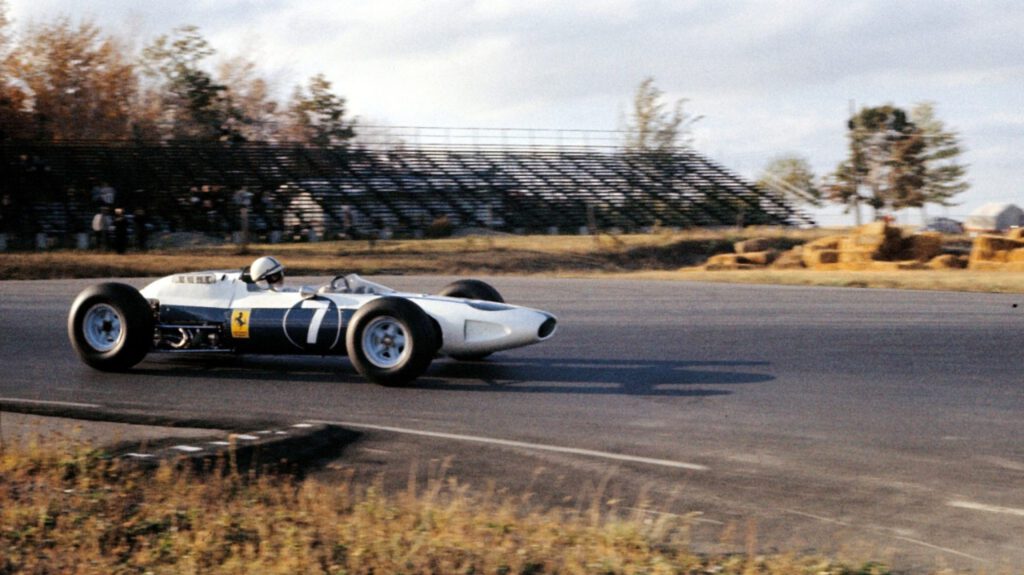 2 Formula one Ferrari liveries you must have seen

When it comes to Ferrari liveries and their 70 years of involvement in formula 1, you can clearly observe 1 constant. To this day, the Ferrari livery always appeared to have a full red chassis. It almost seems that the traditional red on the Ferrari livery is irreplaceable. However in this article I would like to show you the contrary by showing 2 awesome designs which break this full red Ferrari livery tradition.

This Ferrari concept livery was designed by the clothing brand Keppninni. Their main idea was to come up with a so called shakedown/testing livery for the Ferrari team. As you can see, the Ferrari livery looks darker than the models SF90 and SF1000. Also more attention is drawn on the prancing horse, which emphasizes the power and speed of Ferrari instead of a more mature look. Furthermore you can see that there are dark lines running over the whole chassis, this gives a more dynamic look on the Ferrari livery.

The brand Keppninni even created a phonecase based on this very same Ferrari concept livery! It is worth to pay a visit to their store and to check this awesome phonecase design. They also sell other cool designs based on other iconic motorsports liveries.